We introduced a new library to use with our update-feature inside Workbench. With the new lib (yassl) it’s possible to use SSL encryption for the authentication/download of new SE releases. This was not possible with libcurl because we’re not allowed to use/bundle openSSL. As this update is included staring with 5.0.22 all SE users will have to download version 5.0.22 manually from the enterprise pages one more time. Please logon to https://enterprise.mysql.com/software/gui_tools.php with your mysql username and password, download the latest release and launch the installer manually. Sorry for the inconvenience.

The new MySQL Workbench version 6.2 has its usual share of new features but also brings some big improvements that will be very welcome even to long time users that only need the bread and butter basic functionality. Here’s the list: 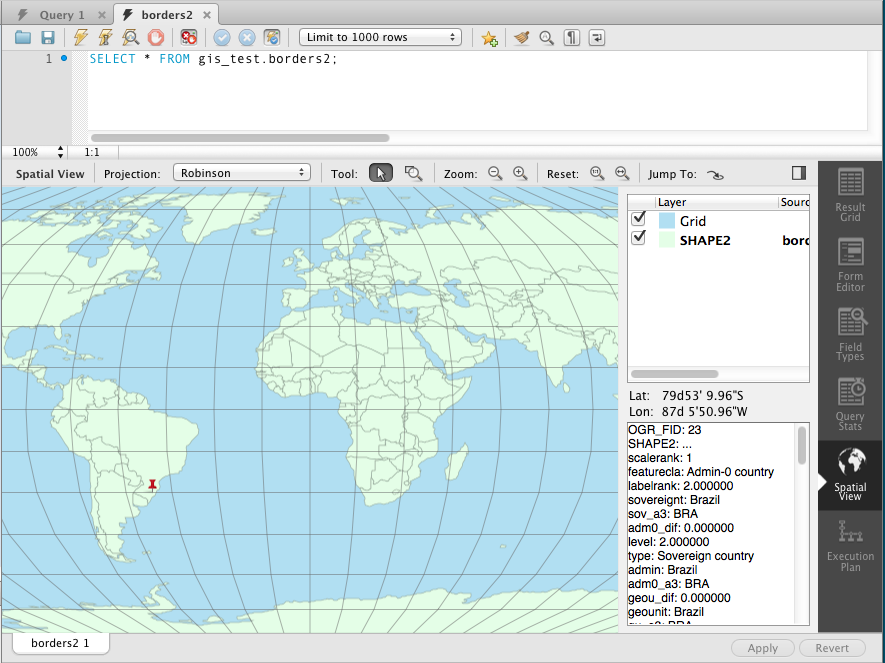 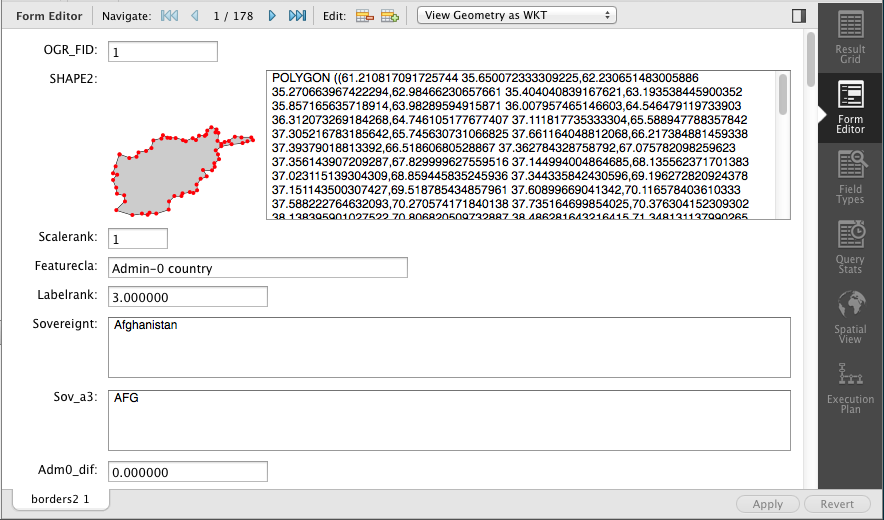 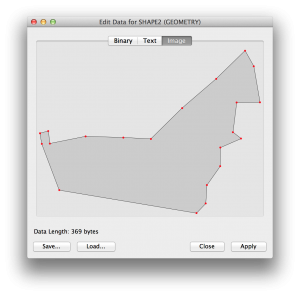 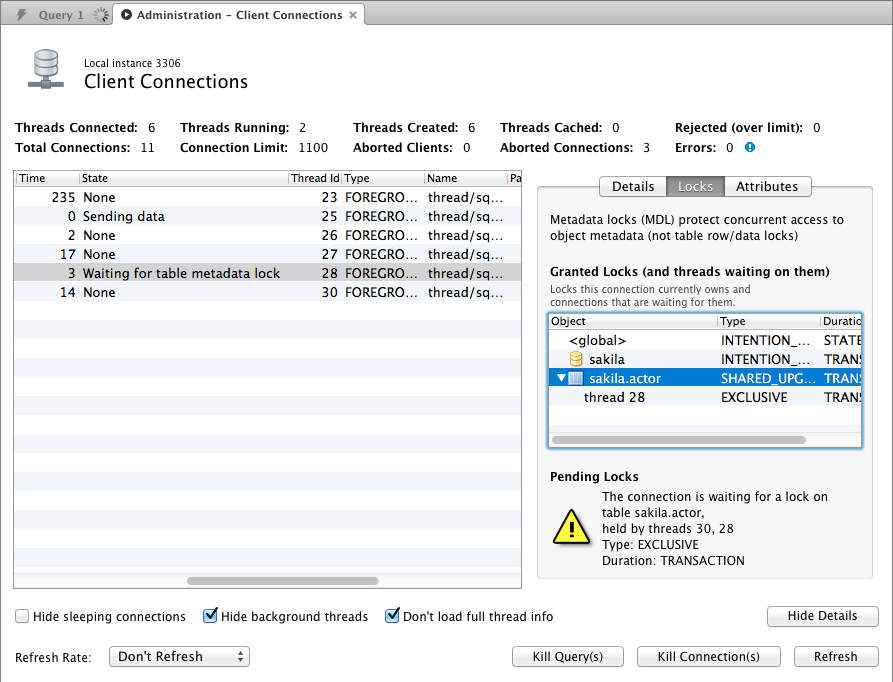 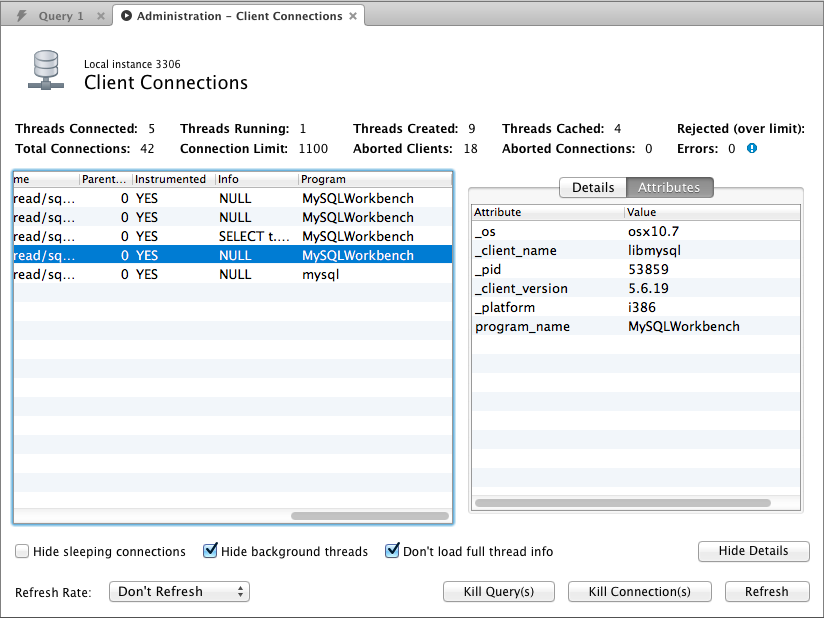 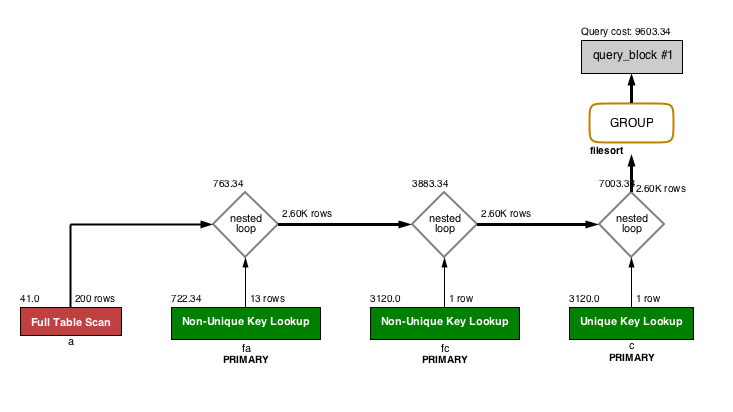 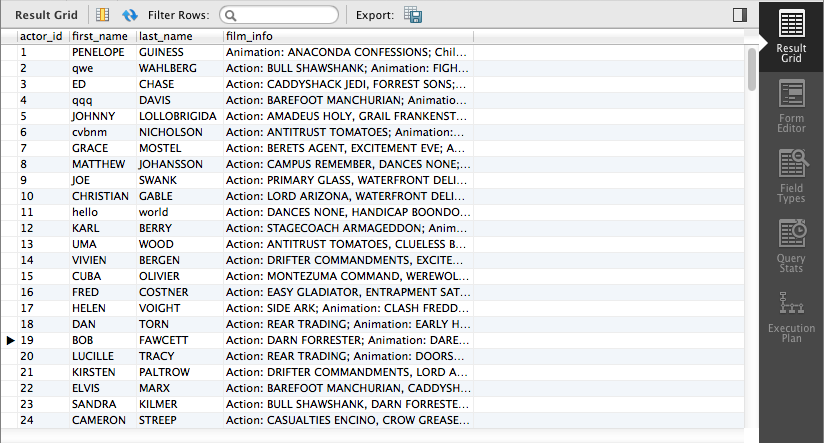 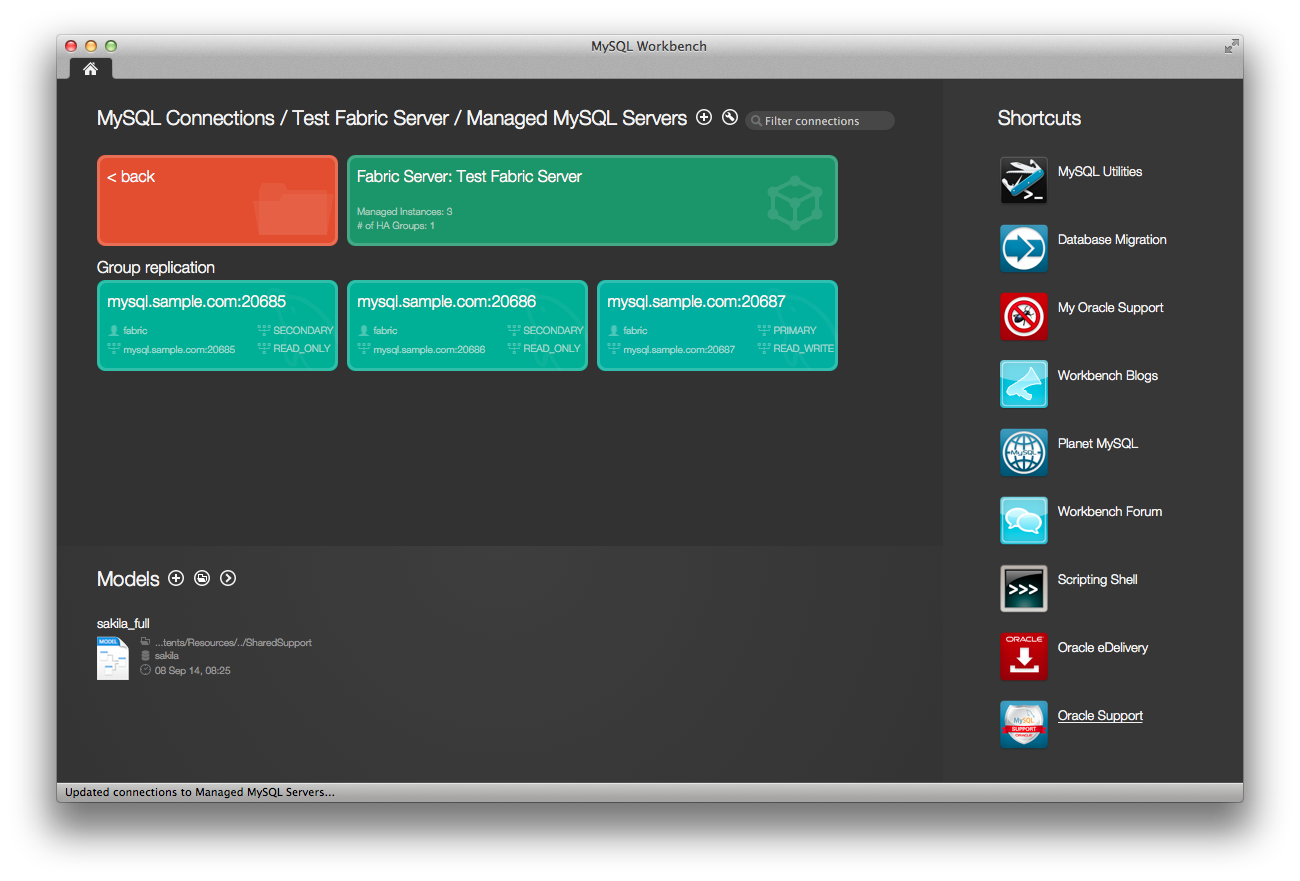 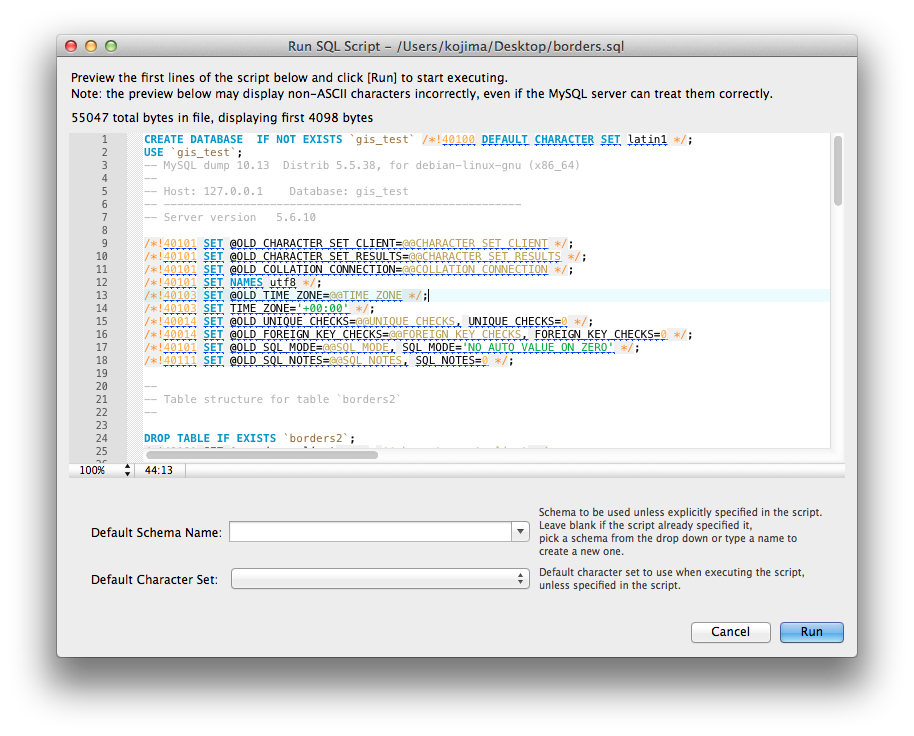 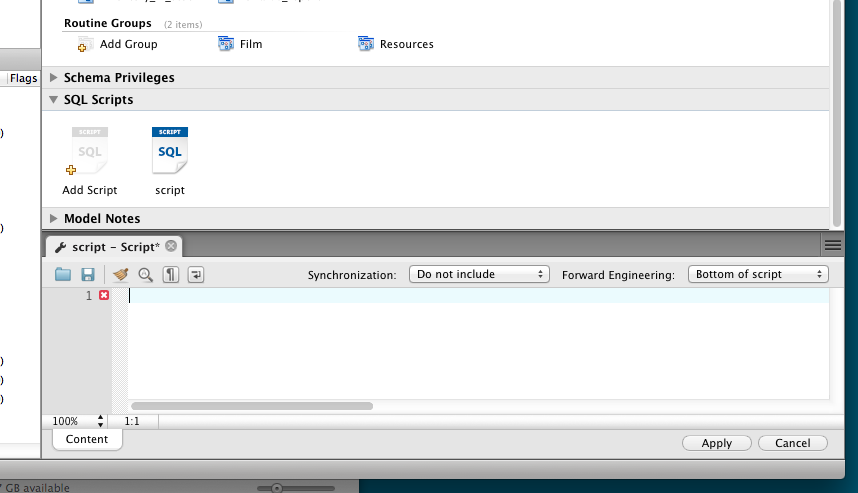 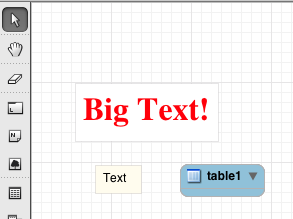